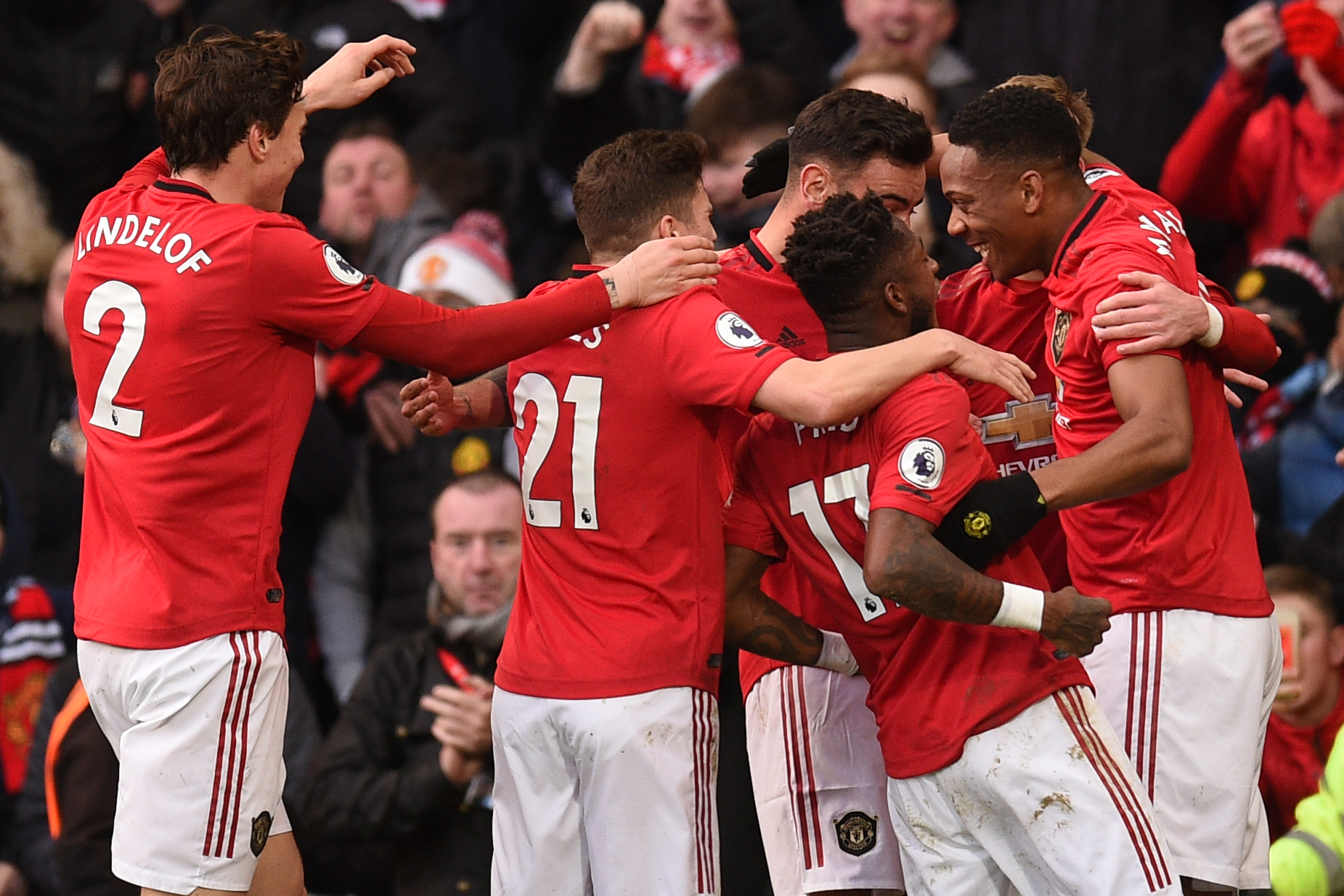 Manchester United announced Friday they had no positive coronavirus cases within their first-team squad and could resume training.

Thursday saw United cancel their pre-season friendly at Preston on Saturday after a number of suspected Covid-19 cases within the camp of the English football giants.

United were due to make the short trip to Deepdale, fellow northwest club Preston’s home ground, at the weekend as part of their build-up to the new Premier League season.

But routine lateral flow testing on Thursday saw some possible positive cases returned, with all those concerned isolating ahead of further PCR tests.

Nevertheless, a statement issued by United on Friday said: “After further testing yesterday (Thursday) and today (Friday), we can confirm that there are no positive cases within the first-team group.

“Following consultation with the Premier League, they are satisfied that all COVID protocols have been followed correctly and the squad can return to training immediately.”

United are due to finish their pre-season programme with a game against top-flight rivals Everton at Old Trafford on August 7.