The veil is gradually being lifted off the Nigerians who own via offshore companies 10 percent of the 1,500 property in the UK, as exposed by Pandora Papers.

So far revealed are Senator Stella Oduah and Mohammed Bello-Koko, the acting managing director of the Nigerian Ports Authority and his wife Agatha Anne.

Their ownership of some of the property was revealed today in detailed reports published by Nigeria’s Premium Times.

Bello Koko began acquiring property in the UK from 2008, using offshore companies while at FSB International and Zenith Bank.

He bought the latest property in May 2017, after his appointment as executive director finance of the NPA.

According to the report, he enlisted the services of Cook Worldwide and Alemán, Cordero, Galindo & Lee (Alcogal), an offshore law firm, to secretly register 19 June Coulwood Limited and Marney Limited in the British Virgin Islands (BVI), one of the world’s most commonly used tax havens.

“The other four properties were acquired between 2009 and 2012, making Mr Bello-Koko potentially exploit UK tax loopholes that allowed the owning of UK properties using so-called envelope structure, that is, anonymously owning properties through offshore companies”.

Premium Times gave precise dates when Bello-Koko made the acquisitions.

Senator Stella Oduah was found to have acquired four property in UK anonymously, in addition to one bought in her name and two others bought in the name of her Nigerian-registered company.

Her acquisition vehicle was International Trading and Logistics Company Limited, ITCL, which was incorporated in Seychelles.

Stella is the ultimate beneficial owner, according to leaked incorporation documents.

Between October 2012 and August 2013, Stella used ITCL to acquire the four London property worth a total of £6.7 million.

This was while she was serving as aviation minister.

Her main asset is the house at 23 St Edmunds Terrace, London NW8 7QA, which she bought through ITCL Seychelles for £5.3 million.

Map of property owned by Nigerians via offshore companies: 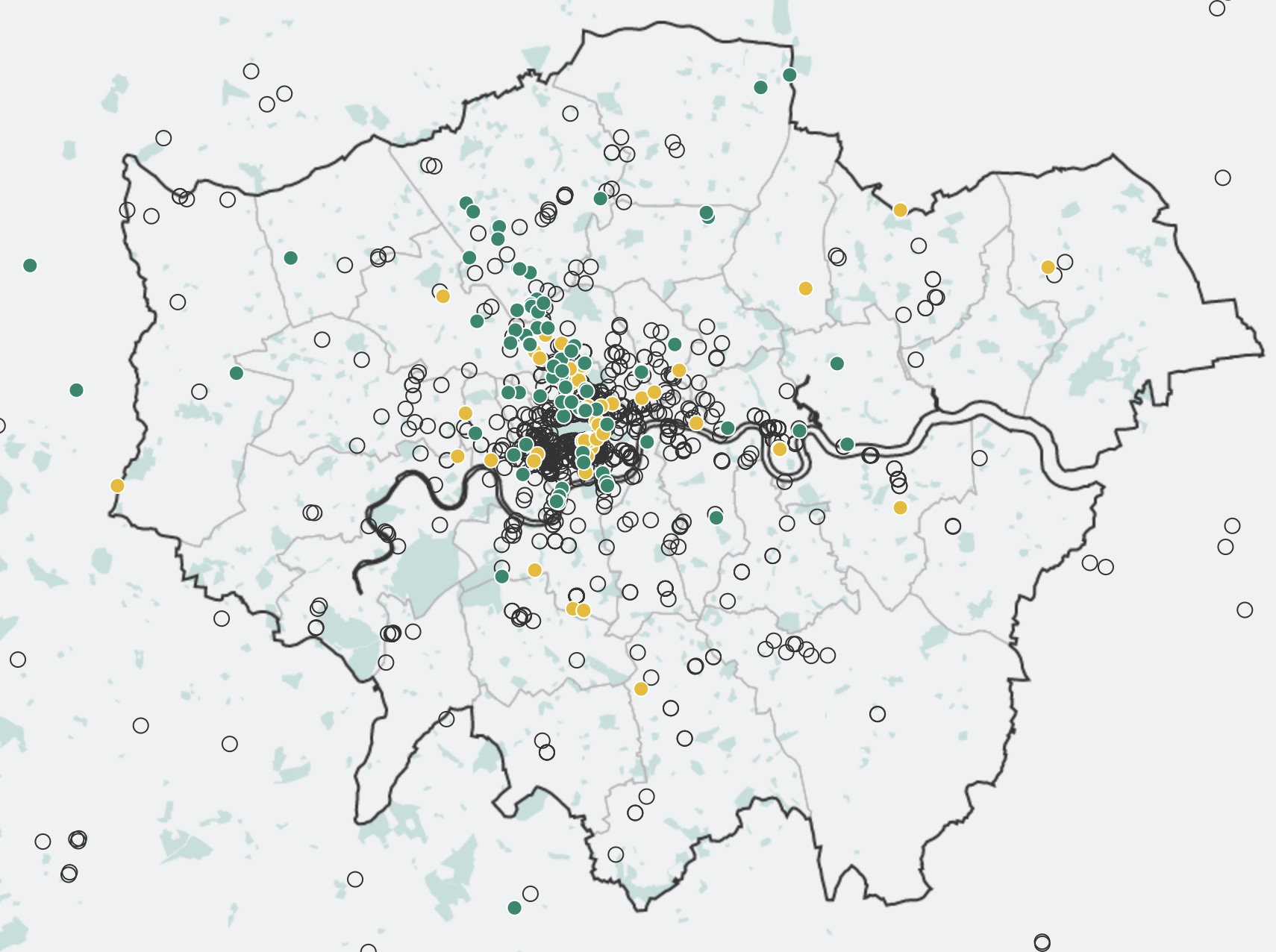