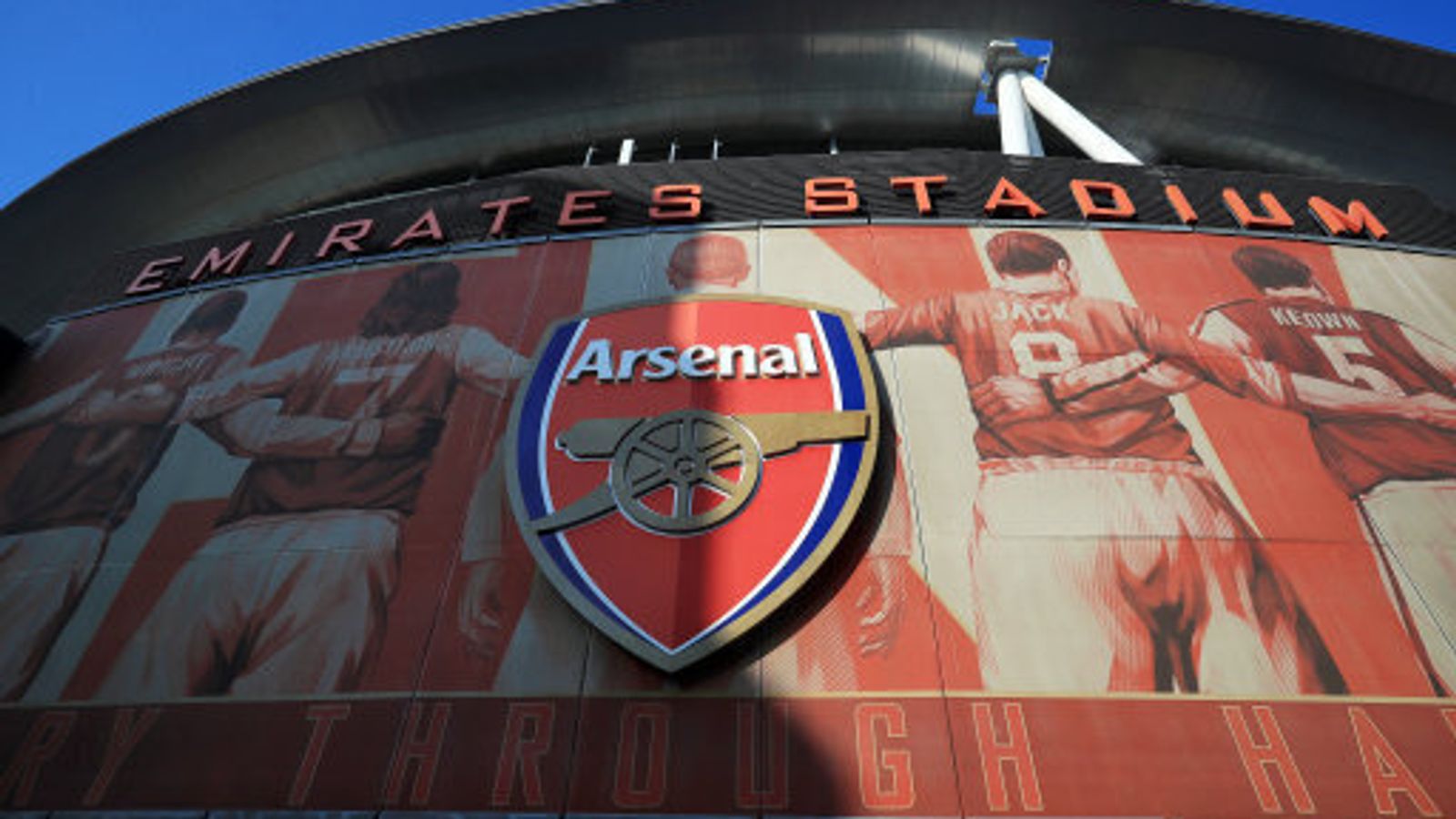 Arsenal have been drawn away to West Brom in the second round of the Carabao Cup, while Aston Villa will travel to Barrow.

All Premier League sides not involved in Europe featured in the second-round draw, with Newcastle taking on Burnley and Leeds hosting League One side Crewe, while Everton have drawn Championship opposition in Huddersfield Town.

The matches will be played during the week beginning Monday August 23, and Sky Sports will announce which games will be broadcast live in due course.

Fulham and West Brom, both relegated from the Premier League last season, were also new names in the pot for the second round, and it was the latter who drew Arsenal, who last won the tournament in 1993.

Meanwhile, Fulham face a trip to Birmingham City, while Sheffield United host Derby after Wayne Rooney’s side overcame a scare to beat Salford on penalties in the first round.