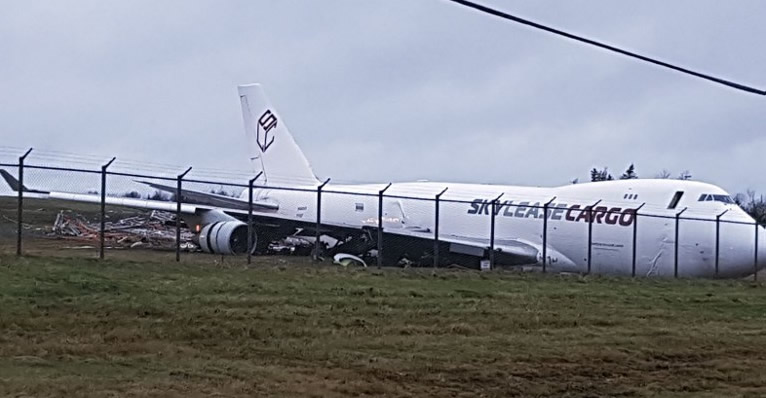 The harmonized cargo movement in the country for the year 2020 indicate a significant drop of 15 per cent in cargo movement, data from the Federal Airports Authority of Nigeria have shown.

Following the restriction of movement of air passengers across the globe, there was an increase in air cargo demand globally for the year 2020.

The data for air cargo movement in Nigeria, however, revealed that 2020 was not as robust as 2019.

“All regions except for Latin America saw an improvement in air cargo demand compared to pre-COVID levels and North America and Africa were the strongest performers.”

Lagos airport consistently had the highest number of imports and exports for 2019 and 2020.

There was neither import nor export of cargo recorded at the Enugu airport in 2019 and 2020.

Reacting to the performance, Chief Executive Officer of Mainstream Cargo Limited, Seyi Adewale, attributed the 2020 air cargo performance to suspension of air freight into Nigeria and flight frequency, among others.

He said, “The initial cause was a miscommunication from the Federal Ministry of Aviation whereby the flight restriction to airlines appears to affect both cargo and passenger flights.

“However, this was later clarified about two to three weeks later. During this period, foreign airlines stopped their freighter operations into Nigeria.”

According to him, a significant portion of the IATA data comprised the movement of vaccines, Personal Protective Equipment and medical supplies globally.

“Nigeria did not make direct purchases to influence cargo volumes or throughput into Nigeria during this period and largely relied on medical donations,” he added.

Adewale further noted that Cargolux Airlines suspended its Boeing 747F flights into Nigeria in 2020 and this affected the airfreight of heavy equipment and machinery into the country.

The Risk of Terrorism at Home and Abroad