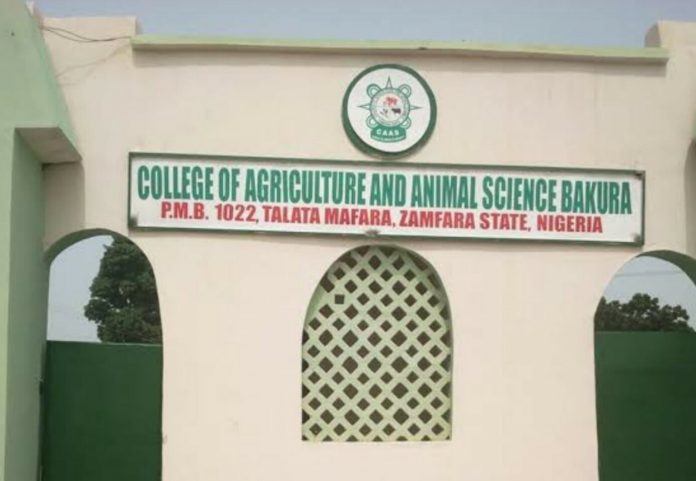 Two staff and one student who were among the kidnapped victims of Zamfara College of Agriculture and Animal Science Bakura have escaped and returned to the college.

This was made known by the Deputy Provost of the College, Ali Atiku, while speaking to newsmen on Monday.

He said, “Two staff and one student escaped from the bandits after they kidnapped them and returned to the school early this morning.

“As I am talking to you now, we have formally discovered that the bandits have kidnapped 15 students all of them male, three women and one person who are also our staff and killed two of our security watchmen.”

The State Police command was yet to speak on the issue as of the time of filing this report.

The Provost of the College, Alhaji Habibu Mainasara, was one time kidnapped by bandits and released after paying ransom.

Even raised by people, wolves don’t tune into you like your dog