The Abia State Caretaker Executive Committee of the All Progressives Congress (APC), says there is no cause for an alarm as the party is still intact despite the skirmishes that trailed the recently conducted ward congress of the party in the state.

APC insisted that there is no quarrel in its fold in Abia and disclosed that all the issues that arose as a result of the outcome of the congresses are being handled by the national leadership of the party.

Addressing journalists at the party secretariat in Umuahia, the state capital on Thursday, Hon Donatus Nwankpa, the chairman of the State Caretaker Committee of the APC, said that a court order has already been issued to the party, restraining his executive committee and a faction of the Abia APC from accepting or acting on the purported list of successful candidates for the APC Ward congresses in Abia state, pending the hearing and determination of the motion on notice.

Nwankpa said, “The party is not quarrelling, rather we are only asking for a due process to be followed. Abia APC is intact. We did our congress according to laid down procedures. The Committee from Abuja ought to work with the Abia State Working Committee led by me.

“We are not against anyone testing his popularity, but let due process be followed. Why the reoccurring parallel congress in Abia? Is because, some people somewhere, sit inside a cooler, then during electoral processes they spring out to hit up the polity”.

The Abia APC Caretaker Committee chairman further stated that he has no intention to run for the state chairmanship for now as purported in some quarters.

Nwankpa reiterated that the Senator representing Abia North Senatorial District, Senator Orji Uzor Kalu, remains the highest ranked member of Abia APC, stressing that no other person should claim leader of the party in the state, as the pedigree of people in their camp, prove that APC under his chairmanship is authentic. 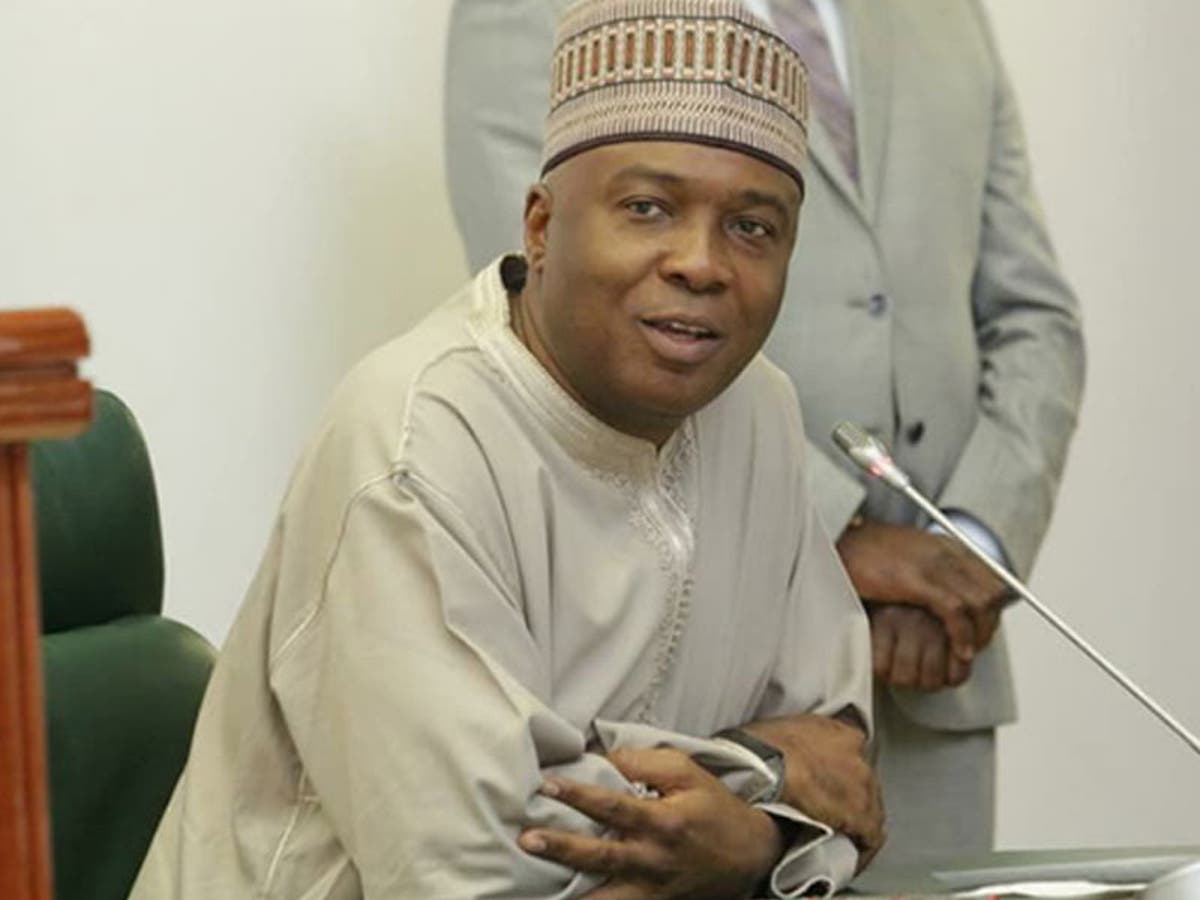 I have nothing to hide – Saraki speaks on EFCC ‘arrest’

Bukola Saraki, a former Senate President has broken his silence on his repeated invitation by the Economic and…
byadmin 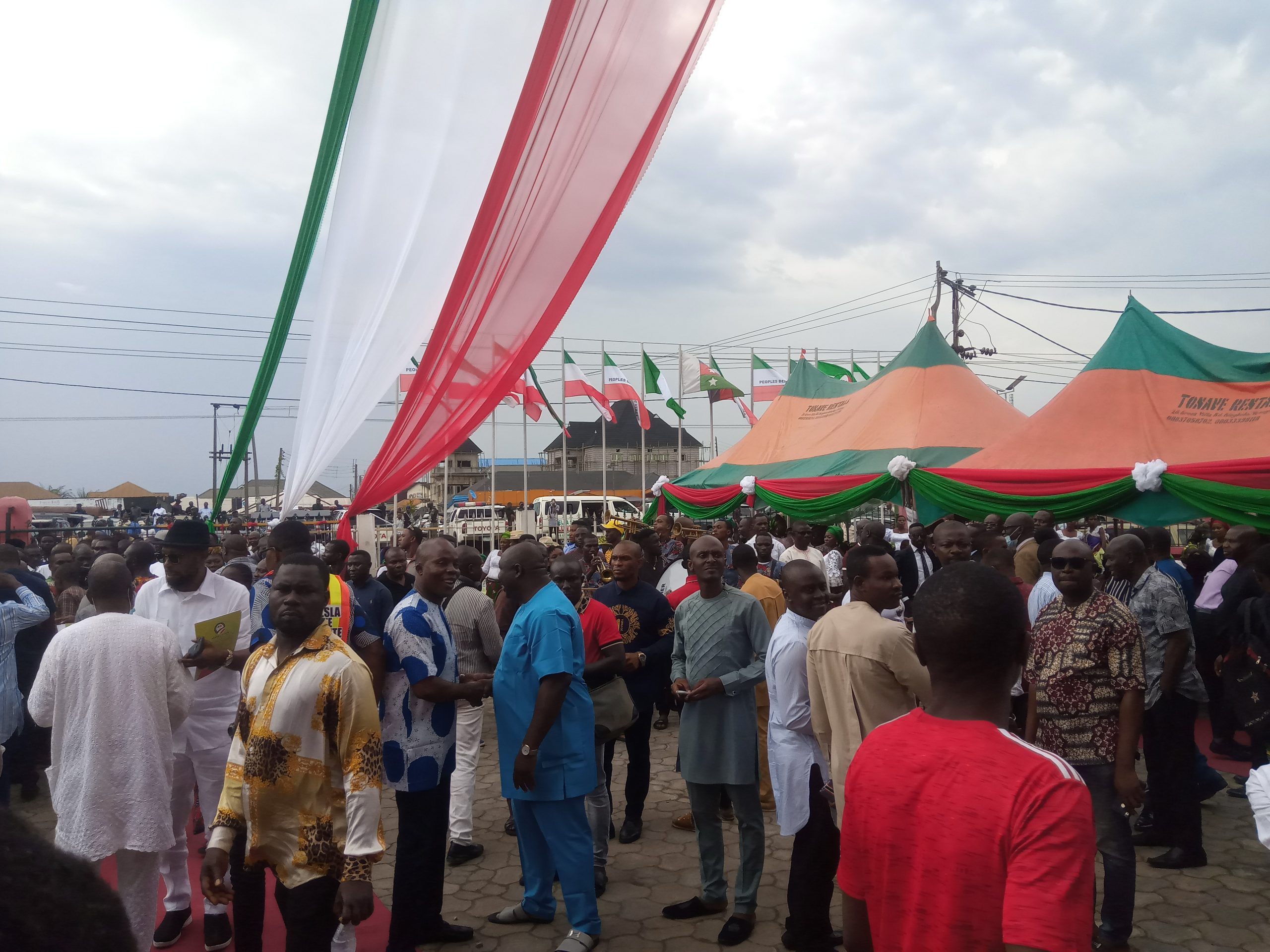 Defectors can return to PDP, they are forgiven – Gov. Diri

Bayelsa State Governor, Senator Douye Diri, has said the door is still open to those who defected from…
byadmin

Sunday Adeyemo, a.k.a. Sunday Igboho may face 21 years imprisonment over the Beninese passport he tendered before his…
byadmin